Discover the mystery and intrigue...

...aboard a 45ft wooden ship, in a game unlike anything you've played before. Search the ship for hidden clues, unlock the mystery by solving puzzles, and work with your team to complete the story. This is more than a game, it's an unforgettable experience on the set of the premier escape room in Reno, NV. The modern world disappears as you step back to the 19th century aboard L'Imperial. The lights dim, the sounds of the waves and the sea surround you, and your adventure begins...

You are mercenaries hired by Napoleon Bonaparte, Emperor of France to find his brother, Joseph.

Five years prior, Napoleon had installed Joseph as ruler of Spain against his wishes. With a Spanish rebellion growing and the French empire losing its grip, Joseph began to fear for his life. Knowing he could not return to his beloved Naples or to his homeland of France, he abdicated the Spanish throne and sailed off in the dead of night.

Your mission is to find and return Joseph to France, “Dead or Alive.” Will you succeed in finding his whereabouts before his crew returns at dawn?

It’s time to Get Lost in the Game. 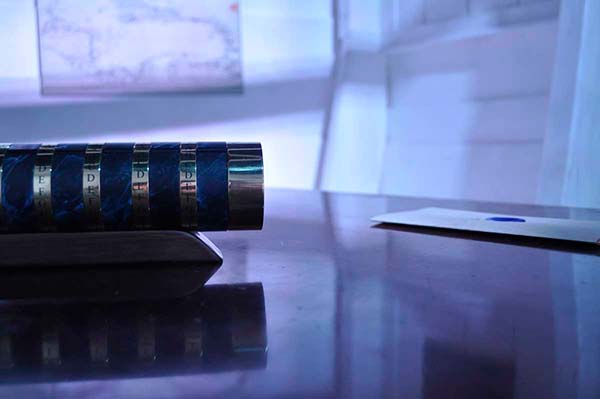 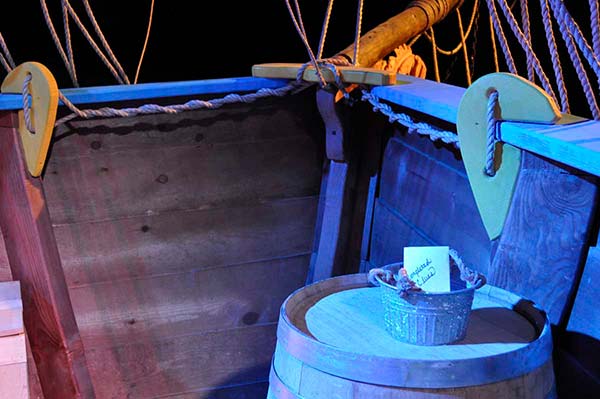 "We had an amazing time last night at @theimmersium puzzle room. We beat it! This place is a MUST go! The ambiance, feel, sounds, puzzles and set are amazing and all come together to form an amazing experience."

"Definitely recommend going to Immersium!! We went with a couple friends and our son this week and had a blast. We've done other escape rooms, but Immersium takes it to the next level."